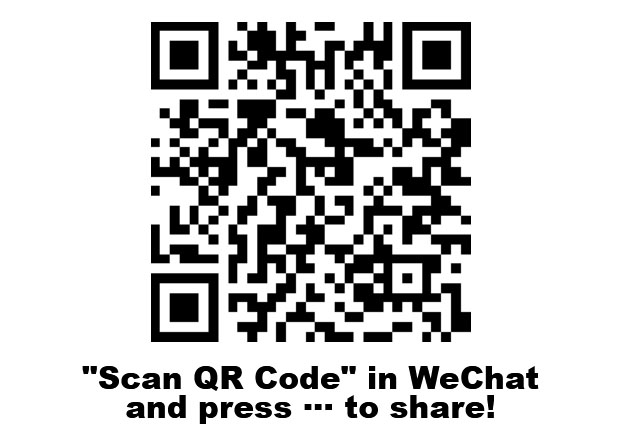 Chen Si Miao’s [arbitrarily chosen name] parents had known for quite a long time that he was unlike other children. For his entire life, he had shown significant language delays and a great hesitancy to make eye contact.  Hopes that exposing him to typical group learning environments would help him to grow out of his condition faded.

When Chen Si Miao came to The Essential Learning Group, he showed signs of autism. He had been brought through typical environments in primary and middle school.  Little Chen’s behavior in school had become too much for his teachers, classmates and parents to bear.  The first time we saw him, he screamed and struck himself for approximately half an hour.

As recently as three years ago, it was nearly impossible for a family whose child had Autism to obtain an adequate diagnosis, much less effective treatment.  Awareness and suitable vocabulary were virtually nonexistent in China’s discussion of Autism spectrum disorders.  In many cases, this meant that parents of children with autism sensed that their children had a disorder of some kind, but were made to feel helpless, because they truly had nowhere to go.  Medical and educational practice in China have begun to turn a corner, and The Essential Learning Group devotes a tremendous amount of energy to hastening and expanding this wonderful new trend.

By the time Chen Si Miao had arrived, he had gone to school for a long time without the benefit of any of these recent developments.  Autism had rendered the lesson materials presented in typical learning environments irrelevant. A private tutor had accompanied Chen Si Miao to class every day, trying to help him to make sense of the class material.  Because he did not understand what the teacher was saying he did not want to be there.  What he did learn was that he could use certain disruptive behaviors to get out of the classroom.  If he screamed, if he banged on his desk, then inevitably his tutor would take him out of the classroom and attempt to soothe him.

In fact, until his parents had approached The Essential Learning Group, an individual tutor may have been the best of poor set of options. Support organizations for children with Autism are few in number and uneven in quality.  Schools for children with learning needs frequently do too little to differentiate and serve their students’ individual needs.